Out of Sync by A. Bin Juran [Book Blitz & Giveaway]

Out of Sync by A. Bin Juran 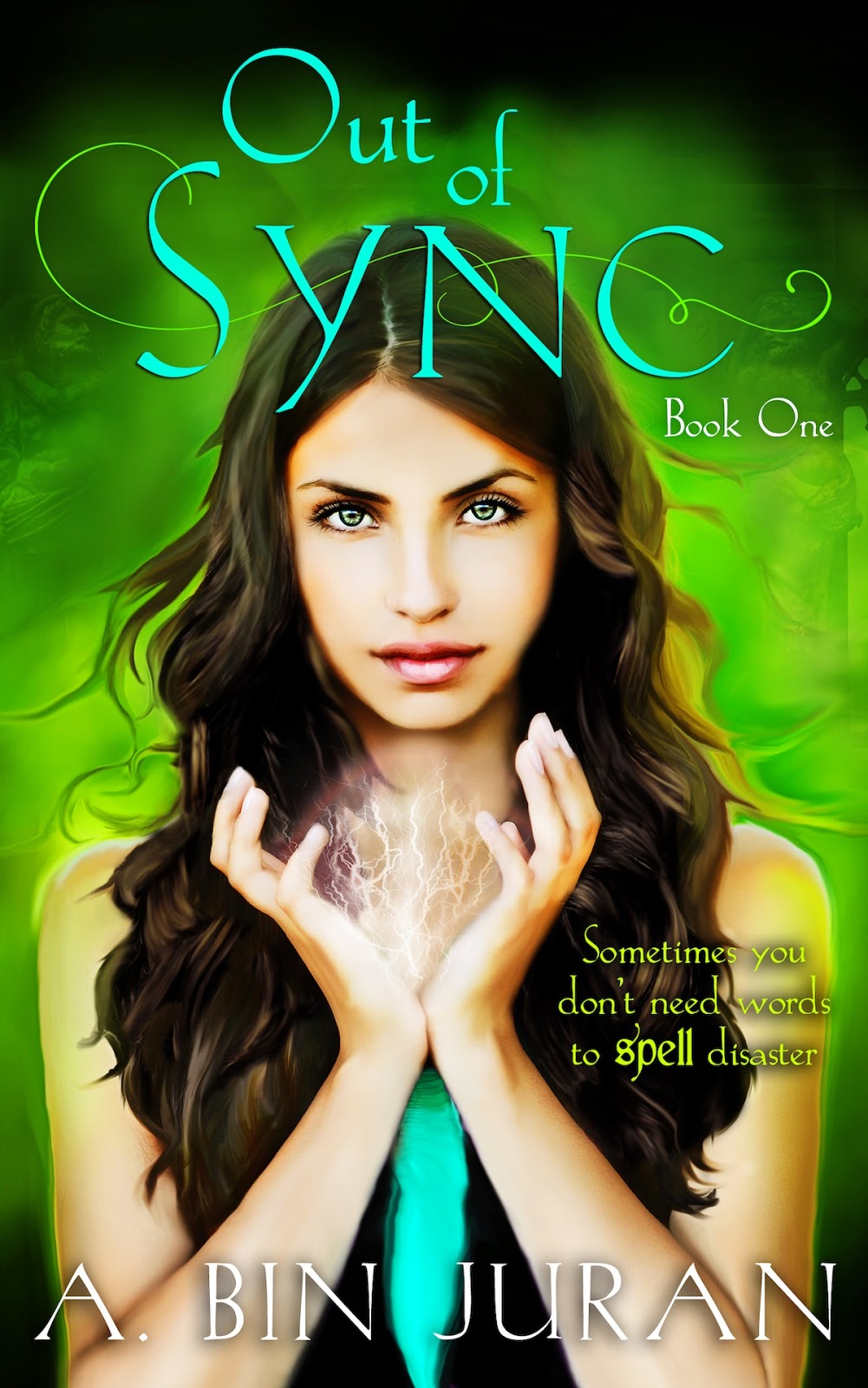 
I won’t let it define me
A bolt-zapping disaster magnet
But at least I’m still trying
The guy I like asked me out
I hoped my luck was changing
Then my coven trials began
…they’re harder than I expected
Now my life hangs in the balance
I don’t know what I’m doing
But I do know this:
I’m not going down without a fight.

‘Out of Sync’ is a YA paranormal romance about a magical misfit who faces her perilous coven trials, falls in love and nearly dies more times than seems polite to mention.

The night air welcomed me with its light chill. I breathed in its crispness and took in my surroundings.
We were walking on a levitated platform toward a row of hooded figures dressed in black.
I could hear drums beating, their rhythm entering my limbs, pumping in my blood and quickening my pulse.
There was an urgency to the vibrations I felt beneath my feet and in my eardrums. Something primal.
One of the hooded figures stepped closer to us, and we were each given an unlit candle.
Mine was creamy white and quite broad, its scent musky.
I was surprised to find it oddly comforting.
I looked up as another podium was raised before us, and then the chanting began—just as Lydia had hoped.
By the new podium were three figures dressed in red cloaks and holding hands in a circle.
Glowing in the air between them was a white fire with no apparent base. It simply lingered in the air.
After a moment, the white fire blazed bright, and our candles flickered to life.
There were gasps in our midst, but I found this type of thing typical and a tad boring. Candles? Really?
A second-grader could make a candle light itself. Heck, even I could master that.
The three red-cloaked figures began rising in the air with no apparent assistance from a broom or carpet. They turned to face us, opening to a row as the middle figure began speaking.
“On the third moon cycle of each season, we welcome into our midst the chosen ones,” a man’s voice boomed.
Me? A chosen one? Really? Chosen for what, was my next question. “We have hand-picked you all to come before us here tonight to initiate the worthy to join our ranks,” a woman’s voice blasted beside him. Initiate the worthy? Did he mean the trials Charlie had mentioned? My stomach dropped.
I didn’t fare well in tests ofany kind . . . .
“There will be five phases you must pass before you can become one of us,” the third person said, though I could not make out the gender.
“For the first,” the man boasted, “you must pass through fire.”
Um . . . excuse me. Human flesh here, party of one . . . no fire-protective gear in my bag (though, surprisingly, at home I had quite the variety—a necessary expense given my tendency to zap when nervous) . . . no bag whatsoever, come to think of it.
I tapped the red-haired handler on the shoulder.
He swiveled his head around and glared at me. His finger was planted firmly over his mouth, motioning for me to be silent.
“But . . . ,” I stammered, as a growing need brought itself to my attention. “Um . . . where are the bathrooms?” I asked, wanting a moment alone to clear my mind and think if I really wanted to join this group.
After all, I didn’t know anything about them, and I didn’t really jell with all the wiccans in my school anyway, and these folks were most likely related to them, so they were guilty by association, right?


There was no need for any fire trials for me to comprehend that . . . . “Try not to die,” the handler whispered, then turned his head around to face the three. What? Die? When did that become part of the curriculum? I didn’t come here to die . . . . 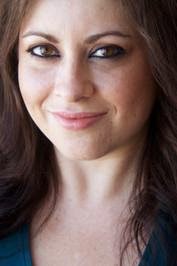 When not immersed in books - be it writing or reading them - Ainat can usually be found nestling a cup of coffee in the company of her husband and twins. A former fast-food employee, T-shirt seller, and glorified secretary, Ainat eventually found herself with Bachelor's and LL.M. degrees and working as a lawyer. A few years later, listening to a catchy pop song about dream fulfillment, Ainat decided to buy a clunky little laptop and get to work. Ten novels and a much better laptop later, she came to the realization that hitting the double-digit mark meant it was time to publish and start consuming coffee (though not necessarily in that order).

When she isn't writing, editing, or mothering, Ainat enjoys reading promiscuously (which, to her, means she's reading several novels at a time while committing to none), watching political dramas and sci-fi series, and taking embarrassing memos-to-self complete with accents and dramatic pauses that should never be unleashed, ever.

Blitz-wide giveaway (INTL)
a Rafflecopter giveaway
Posted by Unknown at 6:00 AM