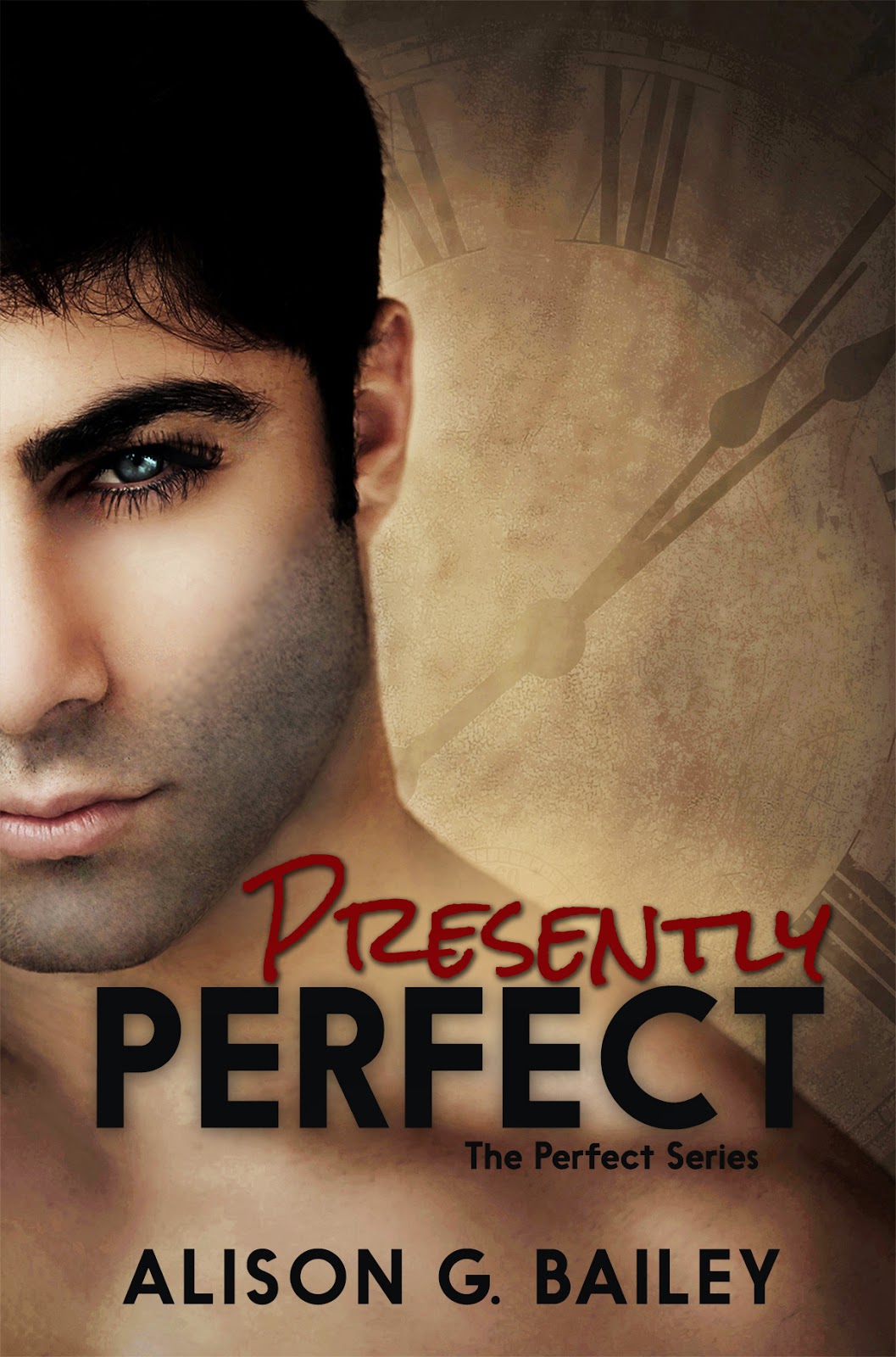 Perfection is an illusion fueled by the perception of others.

Tweet was my heart, my soul, and my purpose.
She was my everything.
Neither of us were perfect. We both made mistakes. Looking back, that was okay, because every choice brought us to where we needed to be at the time we needed to be there. The one constant, our love and friendship.
There are two sides to every story and I wouldn’t trade our sides for anything in the world. 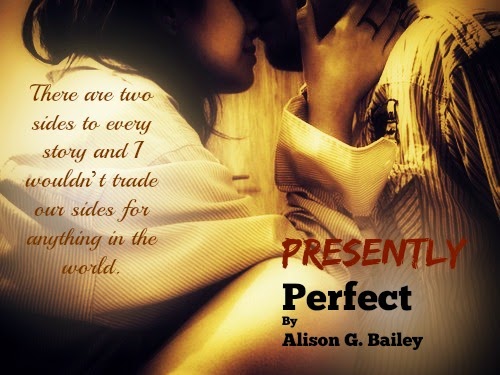 I was standing one step below Tweet when she broke free from Brad, twisting her body in my direction. I let go of her other wrist and caught her as she fell toward me. Her arms wrapped around my neck as I grabbed hold of her hips, trying to keep her steady.
Tweet’s head tilted back as she clung to me. “Look, Brad! It’s Noah! My Noah!” Her voice was ear-splittingly high. “He’s so sweet and sexy. He’s swexy. He licked my thigh under my parents’ dinner table.” She straightened her head, bringing her forehead to rest on mine. The look in her eyes had turned smoldering, her voice husky when she asked, “You remember licking me, Noah?”
We had a huge fight just a little over an hour ago and now she was completely wasted; her clothes were rumpled, she had pieces of sand stuck to her face, her hair was a tangled windblown mess, and she reeked of tequila and the ocean. But she was still the most beautiful thing I had ever laid my eyes on. My expression teetered from snarling at the Smurffucker to wanting to smile at Tweet.
God, even drunk she’s adorable.
I was either the biggest idiot known to mankind or so beyond in love with this girl that all my common sense and self-preservation got obliterated when I was around her. My heart was pounding against my chest while the temperature in the room soared. The tension in my muscles was beginning to disappear and I was getting lost in teal eyes. I needed some distance.
My hands moved to Tweet’s shoulders and I helped her stand upright. “I’m taking you home.”
“But Brad was going to do some things to me on purpose. I don’t know what, but I’m having fun. Hey! You want to come with us?” she asked, hooking her arm around mine.
My gaze zeroed in on Brad glaring down at me, his jaw clenched tight. My priority was to get Tweet home safe. I’d deal with this asshole later.
I snaked my arm around Tweet’s waist and led her down the steps. She was abruptly yanked away from me. I whipped around and saw Brad clutching Tweet’s arm.
“Haven’t you done enough to her tonight? She’s having a great time with me, so get your fucking hands off of her,” he growled.
Tweet smiled up at him, then turned to me, and said, “I really am having fun. He’s not a Smurffucker at all.”
Glaring at Brad, I grabbed Tweet’s hand, and led her toward the front door. We had taken two steps when I felt her being tugged away from me again. I let go of her hand, walked over to Brad, and punched him in the stomach. His hand fell from Tweet as he doubled over and dropped to the floor. I picked up Tweet, tossed her over my shoulder, and finally headed out uninterrupted.
Just before reaching the front door Tweet grabbed the waistband of my pants, lifting herself up slightly, and yelled, “Bye-bye, Brad! Thanks! Maybe you can lick my thigh next time! Bye-bye!”
Once we were at my truck, I lowered Tweet off my shoulder until her feet touched the ground. Her eyes struggled to stay opened, losing the battle, right before she passed out. I wrapped my arm around her waist, holding her body against mine while I unlocked my truck. I placed her in the seat and leaned over to fasten her in. The click of the seatbelt caused her to stir. Reaching my hand up to her face, my thumb brushed away the dusting of sand that clung to her cheek.
Her eyes stayed closed as a lazy grin slowly appeared across her pink lips. “Mmmm…,” she moaned. “Noah.” She sounded breathy.
“Yeah, Tweet?”
“You’re my knight in plastic armor.”
A slight chuckle escaped me as I remembered our Halloween costumes from when we were six years old.
“You always take care of me and make sure I have candy,” she said, her voice trailing off.
I stared at her for several seconds, simply enjoying the view. As I inched away from her, she shifted in the seat.
Another slight moan flowed over her lips, and she whispered, “I love you Noah.”
I knew she wouldn’t remember saying those words to me tomorrow, but that didn’t matter. The only thing that counted was that for the first time she let go of her heart, her head, and allowed herself to love me. There was nothing better than when the girl of your dreams made all of yours come true. 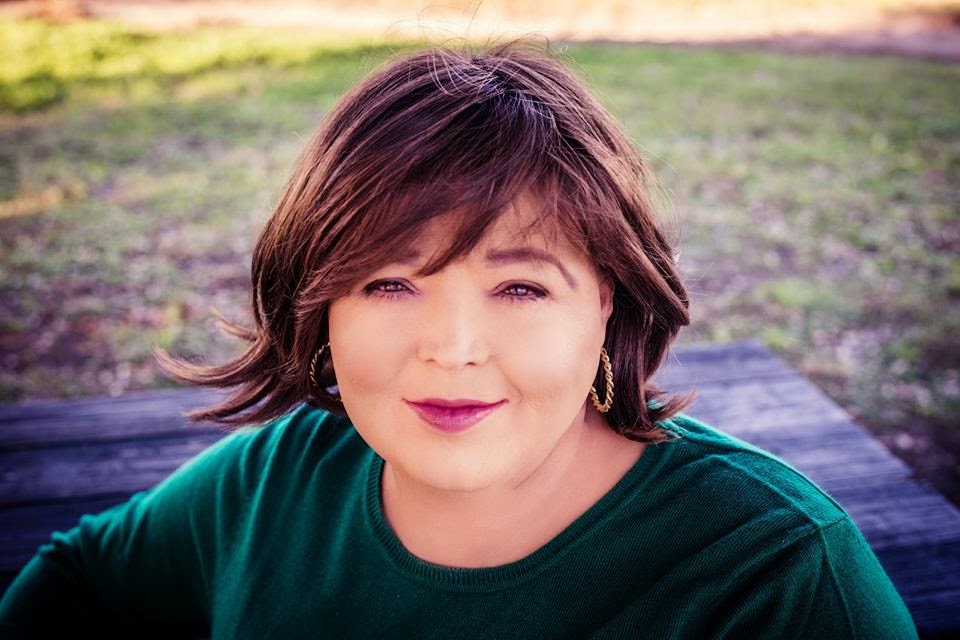 Alison was born and raised in Charleston, SC.  She attended Winthrop University and graduated with a major in Theater.  While at school she began writing one-act plays, which she later produced. Her debut novel, Present Perfect, landed on Amazon's Best Seller List and appeared on many "Best Reads of 2013" Book Blogs. The novel won Best Book at the 2014 Indie Romance Convention Awards. The second book from The Perfect series, Past Imperfect, was published in February of 2014 and hit many Top 100 category lists on Amazon 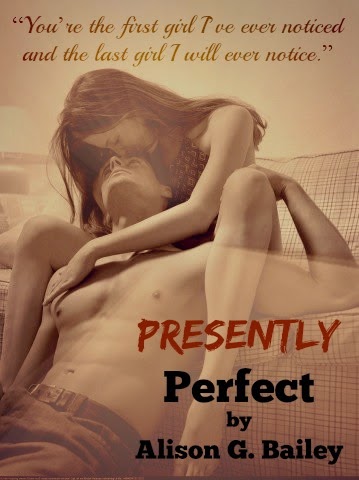 
Presently Perfect (Book #3)
TO BE PROVIDED

a Rafflecopter giveaway
Posted by Unknown at 12:00 PM