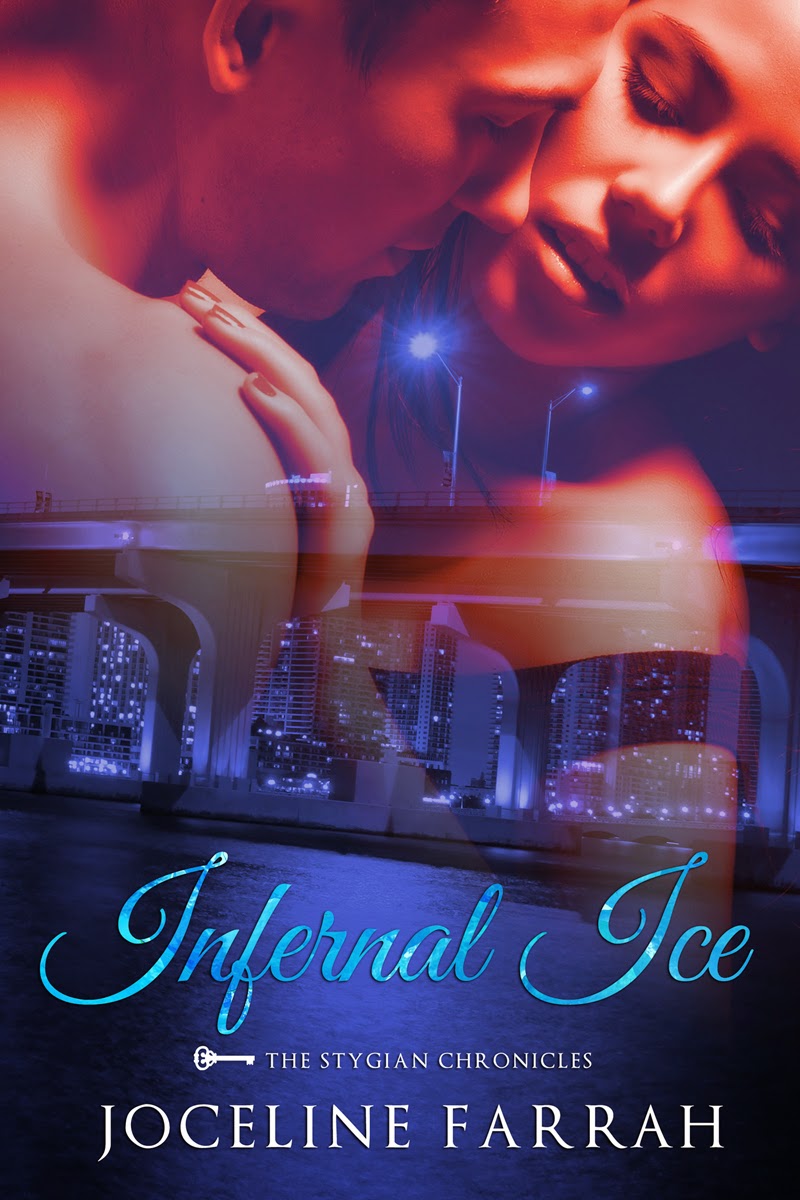 Beneath the sun kissed skies and the glamour of South Beach, Stygians and mortals co-exist under an uneasy alliance. Governed by strict rules known as Stygian protocol, they live by one most sacred and cardinal rule: Never comingle with mortals.

Grief stricken, caseworker Jessa Belle Jones loses herself in her job, after the love of her life, Scott Dempsey disappears without a trace. When her father announces her betrothal to Abbandon, the General of the Stygian Armies, Jessa-Belle turns to Havah, the Tinseller to thwart her father’s plan by finding her own Stygian noble to marry.

Wrought with vengeance, Stygian Raum Corvus, searches Miami Beach for retribution against the dark mage who took everything he’d cherished.

But when destiny links Raum’s path to Jessa’s plight, will fate keep them together or will Stygian conventions rip them apart?